Find the Magic in Murray Bridge 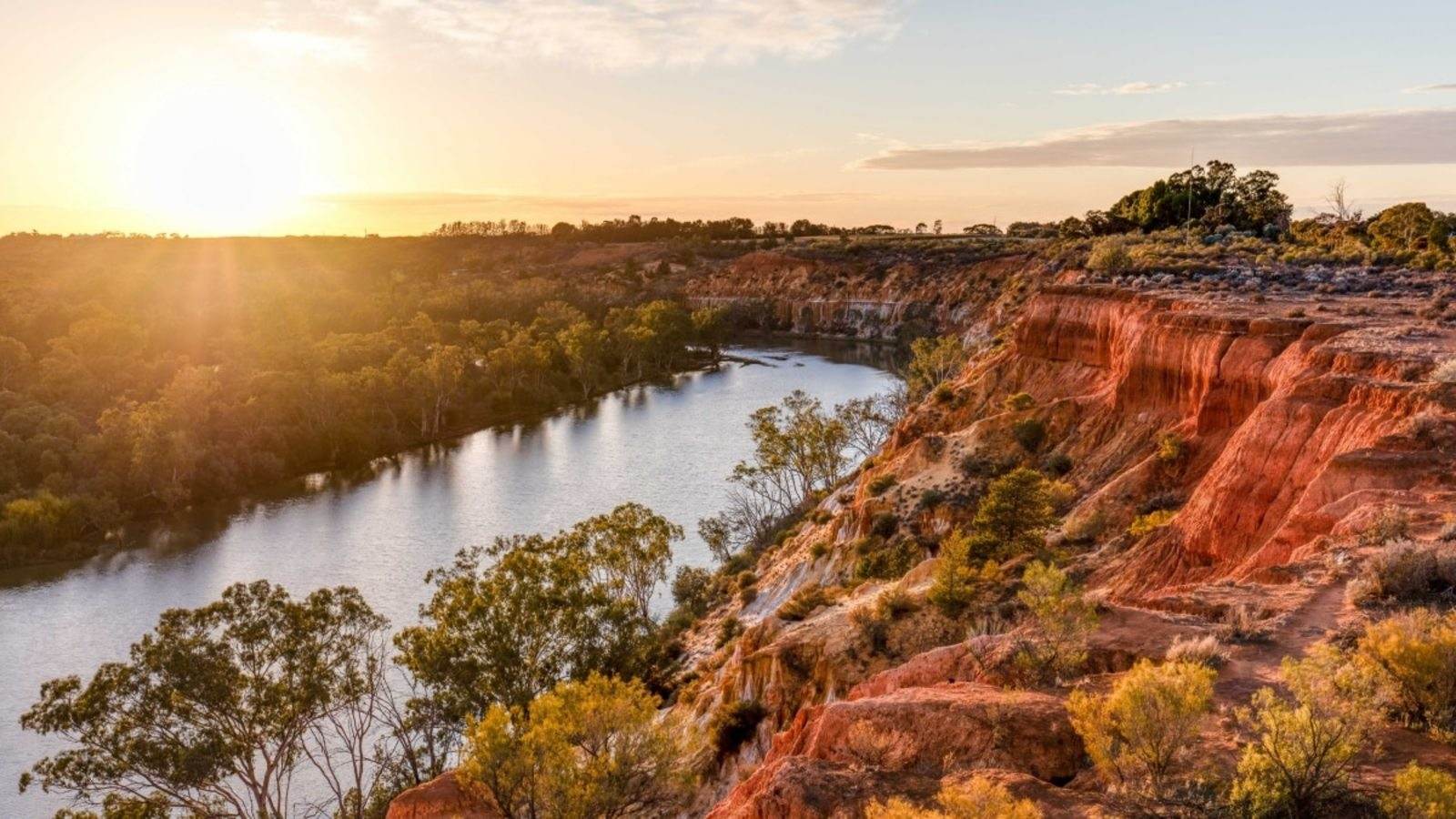 There are seldom few scenes as tranquil as waking up on the Murray River. Its sleek latte waters meander around the voluptuous banks adorned with reeds and ancient gums, and as the morning mist clears with the chiming of birds, this special place will have you thinking you are the only person on earth. The mirrored glaze of this majestic river warrants an entire weekend to reflect, explore and make memories at Murray Bridge, and FATR will show you how.

In any other state, this kind of experience would see you travelling for at least half a day, but here in South Australia, you can meet the Murray in just an hour from the CBD. As the highway guides you through the idyllic Adelaide Hills towns of Stirling, Bridgewater and Hahndorf, you will notice the lush forests of gums and evergreens.

This verdant wine region is home to some of the state’s best restaurants, from Bridgewater Mill to charming eateries along the main street of the Germanic township of Hahndorf. Stop on the way for lunch and sip your way through some of SA’s best beverages.

Once you are fully satiated and ready to get back on the road, you will notice the sun-bleached scrub and scorched earth as the lands dry out toward Monarto. Much like a savannah, this area plays the perfect home away from home for animals like rhinos and lions. Monarto Zoo is Australia’s largest open range zoo, which opened to the public in 1993.

Over 500 animals now roam these vistas, where guests can partake in a safari-style experience. If you are feeling daring, Monarto Zoo offers a Lions 360 encounter, where you can get a prey’s eye view of one of nature’s finest predators.

When you are back on the road, you will notice the earth sprouting with greenery once more. As you draw closer to the historic town of Murray Bridge, the land offers greater hints of the approaching body of water.

This town has had many names during its lifespan. The local aboriginal tribe of Ngaralta once called the area Moop-pol-tha-wong, meaning ‘haven for birds’. European settlers who ventured to this region in 1830 then adapted the town’s name to Mobilong, then Edward’s Crossing and finally Murray Bridge in 1924, deriving its name from the crossing above the river.

The Ngaralta Aboriginals were part of a group of 18 tribes who inhabited lands ranging from Mannum, the Coorong, Cape Jervis and Kingston. In a mecca for game hunting, these tribes would cut canoes from red gums to fish, travel and venture into swampy areas with thriving birdlife.

As the suns sets, take to the Murray Bridge hotel for some regional delicacies. Dating back to 1914, this local haunt is a place to eat, drink and socialise in the town’s centre. Whether it’s Warm Thai Duck Salad paired with a Makers Mark and Dry Ginger, a pizza, or classic pub fare, the menu is reflective of the multicultural centre Murray Bridge has evolved to be.

If you are ready to get out on the water, the Proud Mary boasts 18 river-view rooms ready to host you for a two or five night stay on the boutique river boat. A resident chef caters to your culinary delights while you take in the scenery as a true eco-tourist amongst the sandstone cliffs. Guided shore excursions and small boat tours will see you enchanted by the weeping willows and lagoons filled with thriving wildlife.

However, if you want to be your own captain, Riverdance Houseboat is a four-bedroom entertainer’s delight, equipped with Foxtel, modern styling and a rear bar where you can absorb the aesthetics of the Murray. This is the perfect pad for a weekend of water sports and jet-skiing on the famously still waters.

When you need some liquids on land, Willow Point Wines offers red and white varietals grown on site and bottled locally. Sample their wines and fortified selection at their cellar door, alongside beers, ciders, spirits and tasty morsels like Marne River Olives, Spring Gully produce and house-made products.

As FATR are aware, you only know a region as well as you know its racing club. Established in 1899, Murray Bridge Racing Club was originally based within just 3km of the riverbank. However, the relocation to the newly developed Gifford Hill location comes with premiere features worthy of your attention.

With the first undercover stalls in the state and an equine precinct surrounding a wold-class training facility, the state-of-the-art racing club has a $20 million Function Centre and Race Day Facilities Building. A true centrepiece in this inspired development, the building can host seated functions of up to 600 people, while 60 equine community title allotments are on-site for owners to live and train horses. The state’s newest racecourse will open to the public in the near future and is set to become an icon on the world stage of racing.

Whether you want to ski, sip or sight-see, you can find the magic in Murray Bridge for the races. 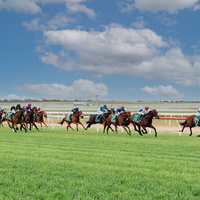 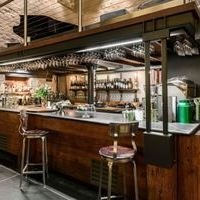 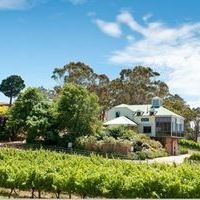 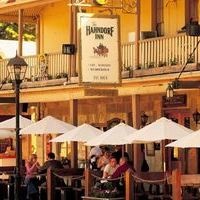 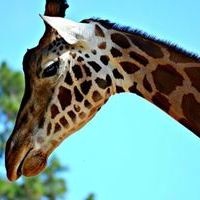 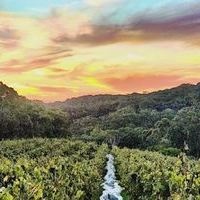