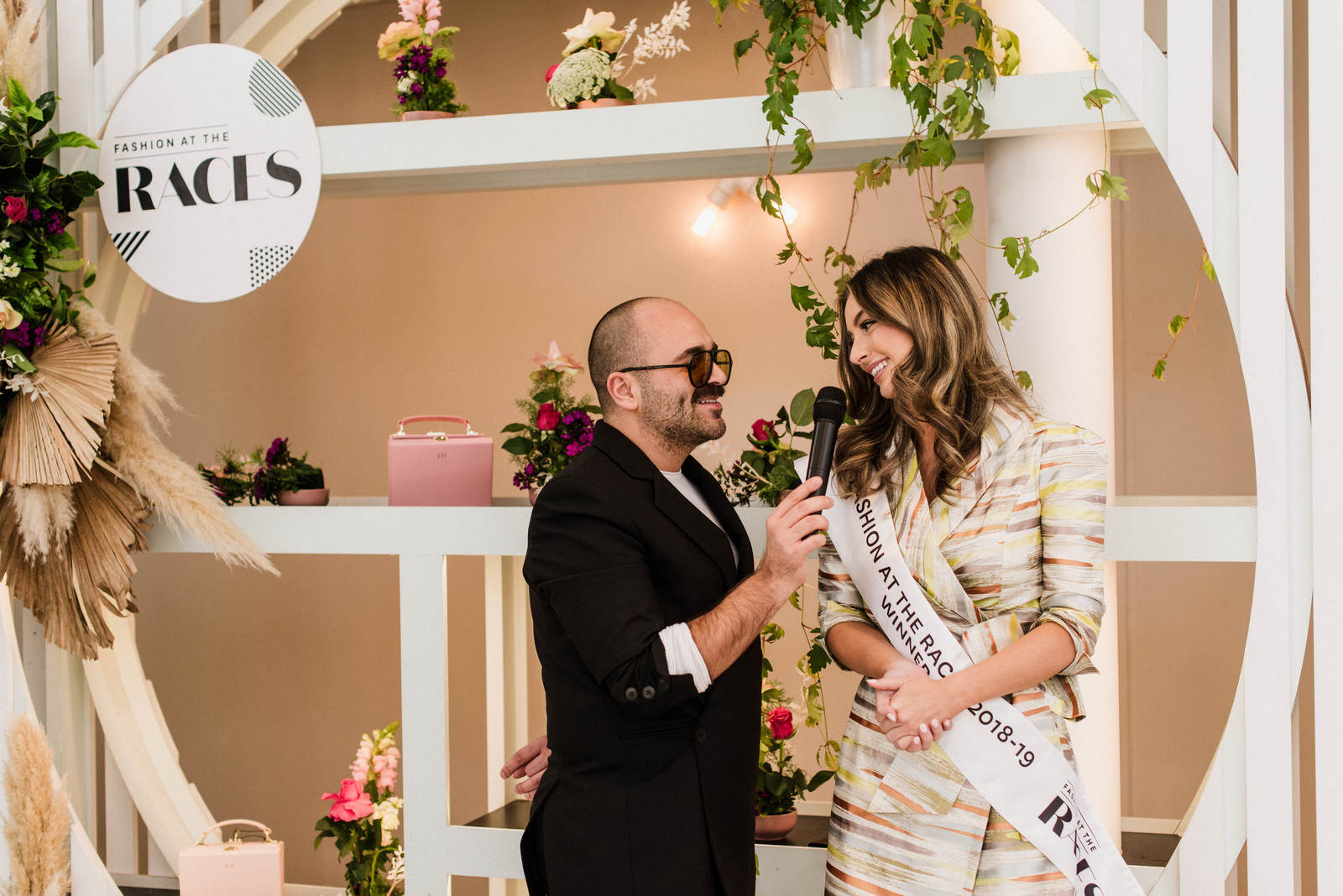 Alex Hecker was named Fashion At The Races 2018-2019 Winner, having stunned the panel with her look at the Kangaroo Island Cup.

“I’m still shaking,” Alex said. “It’s just so exciting and I did not expect to win,” she said. “The girls were just incredible this year in the top five; it was a really difficult competition, so anybody could have won.”

The Victoria-native has spent many Cups on Kangaroo Island, having made over seven trips with her family to the idyllic getaway spot. “I really love combining the family holiday with my love of racing fashion,” Alex said. “It’s a beautiful day in summer as well, and Kangaroo Island is such a beautiful place, so we look forward to it most years.”

Alex took out her KI title in monochrome asymmetrical midi dress with an equine motif, polished with mustard accents. “I saw a dress by Lisa Barron who is a Melbourne designer and I’ve always wanted to wear a horse dress to the races,” Alex said. “I saw this dress in her range and it was a fabric from Paris that she’d sourced, and it had a horse on the front and I thought ‘That’s absolutely perfect!’”

Beginning with the purchase of her dress, Alex then altered the sleeves and tail. “I decided it was a fairly classic look, so I needed a classic hat to match and that’s where I got Stephanie Spencer involved,” Alex said. “She’s a wonderful milliner - she did the big brim and added the tie as well,” she said. “The shoes were just ASOS, they matched the mesh I had on my dress, so it was a perfect match.”

Alex added a splash of colour to her ensemble with a Review bad she already had in her closet. “It was real classic bag with a mirror inside, I used the mirror all throughout the day,” Alex said. “It was the bag that incorporated a bit of mustard back into my outfit – just a bit of colour for summer.”

On the morning of the Kangaroo Island Cup, Alex styled her own beauty look using her collection of products from MAC and Ciccone Cosmetics, with a few supermarket stars in her kit. “I just kept it fairly natural but with a little bit of glam at the same time,” Alex said. “With my hair, I just wanted it swept off my face, so I just swept it into a curly ponytail at the base of my neck.”

Alex accepted today’s title in a Liza Emanuele coat dress – a thoughtful choice for her Adelaide adventure. “I’m going to South Australia, so why not wear a local designer?” Alex said. “This dress is one of my all-time favourites in my wardrobe that I’ve worn multiple times and I just love it,” she said. “This morning I woke up, packed my dress very neatly in my suitcase, flew to Adelaide, did my hair and makeup right before I left and then got changed at the Adelaide Airport and came here.”

The Model and Guide Dogs Ambassador has been a racing fashion fan since 2011. “I attended my local races, which is the Geelong Cup,” Alex said. “In my first Fashions on the Field event, my hat actually blew off because it was a windy day,” she said. “That was my first memory of Fashions on the Field, my hat blowing off in front of a crowd of hundreds of people!”

“I really just loved the atmosphere and enjoyed the social aspect as well,” Alex said. “There’s some really amazing women that do enter the Fashions on the Field and I’ve been around horses for 18 years as well, so I just love the horse part of the races,” she said. “Combining fashion and horses is a win-win for me!”

Naming Francesca Cumani as her racing fashion favourite, Alex also admires Rachel Finch for her inner and outer beauty. “I’ve met her at the races a couple of times and her style is always very contemporary for the Melbourne Cup Carnival, so I’m interested to see what she wears this year.”

While the Dubai Cup is on her carnival bucket list, Alex praised Fashion At The Races for its colourful take on local competition. “I love how it’s just such a solid competition where it includes all of its different race days and incorporates it into one big event, which we don’t see anywhere else in Australia,” Alex said. “There’s something for everyone at the races and I think that’s what I enjoy most,” she said.

Alex took home a $5000 Shopping Spree at BNKR and $500 cash and is already anticipating her purchases. “I love a good classic look, so I will probably go a bit more classic,” she said. “I love tde., the bags today all have our names on them and I love how it’s so personalised.”

Runner up Melissa Barnes with her striking suit from Balaklava Publicans Day, took home a $1000 Evo Hair Prize Pack and a $1000 The Daily Edited Voucher, while the People’s Choice winner Jaimee Bruggeman won a $1000 Media Makeup Prize Pack. Best Dressed Menswear was Jack Reynolds, who won at Derby Day at Morphettville in a dapper three-piece suit and claimed a prize pack of $500 cash, a $500 Voucher to spend at The Daily Edited, a $500 Rossi Boots voucher and a $500 ORTC voucher.

All Fashions on the Field event dates coming soon! 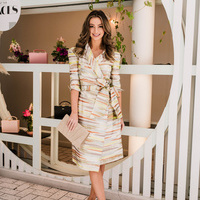 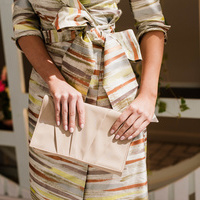 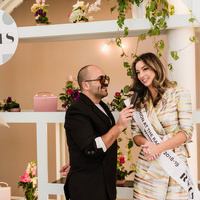 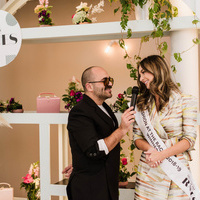 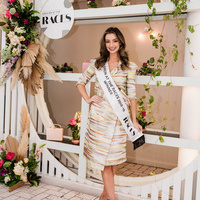 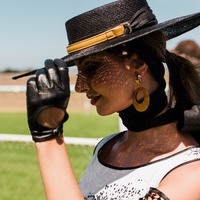 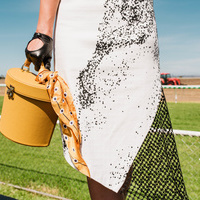 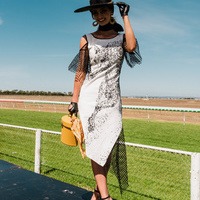